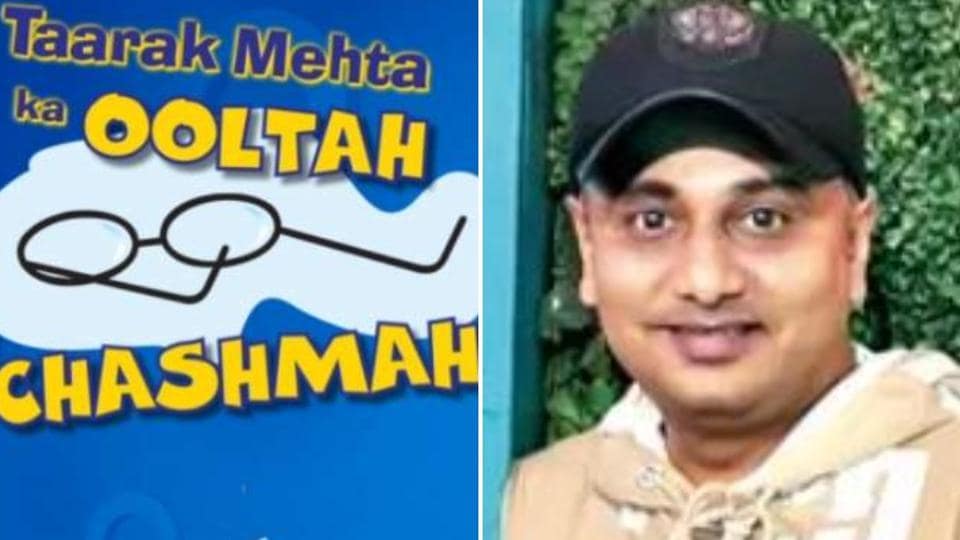 Abhishek Makwana, one of the writers of the popular sitcom Taarak Mehta Ka Ooltah Chashmah, committed suicide. His family claimed he had been the victim of cyber fraud and blackmail.

The family also claimed to have received threatening phone calls from people demanding that they repay the loans Abhishek allegedly took.

According to a Mumbai Mirror report, Abhishek was found hanged in his Mumbai apartment on November 27 and his suicide note mentioned financial problems. His brother, Jenis, was quoted in the report as saying he became aware of these issues after Abhishek’s death when he started receiving phone calls.

He said, “I checked my brother’s emails because since he passed away I have received several phone calls from different numbers demanding the repayment of loans he owed to someone. One call was a number registered in Bangladesh, one in Myanmar, and others were from different states in India.

Jenis added, “From what I understood from email recordings, my brother first took out a small loan from one of the ‘easy loan’ apps that charge a very high interest rate. raised. I watched closely the transactions between them and my brother after that. I noticed that they continued to send small amounts despite my brother not requesting the loans. Their interest rates can reach 30%.

An official at Charkop police station, where the case was recorded, said the family provided the police with the phone numbers and an investigation was underway into the deceased’s banking transactions.