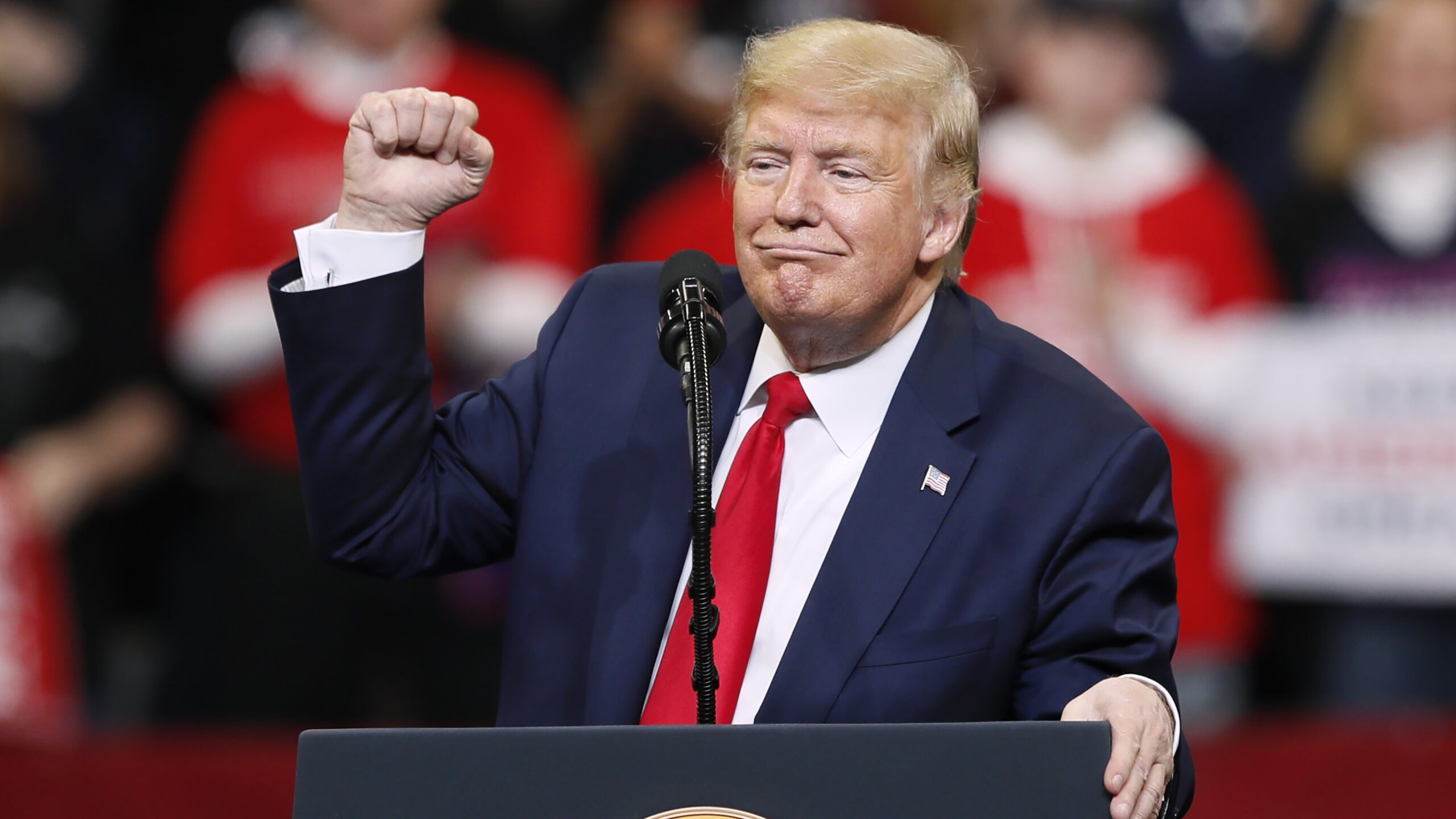 From Iraq to little Zimbabwe, the US is trying to tell who cares that there is a violation of democracy and therefore the need to intervene militarily in the case of Iraq and through illegal sanctions in it. case of Zimbabwe.

In Iraq it was oil, not Saddam Hussein’s dictatorship, in little Zimbabwe it was the land, the vast fields of gold and diamonds, not a lack of respect for human rights and of property. NO! Don’t be fooled.

What the United States is presenting to the world as democratic forces are in fact opposition political parties that they have formed and are supporting to effect regime change in countries that they believe to be an affront to. their access to natural resources. The rest of the story is superfluous revealing.

What the United States is presenting to the world as humanitarian non-governmental organizations are in fact regime change agents intended to covertly support certain opposition parties involved in its regime change agenda.

Democracy is a word that the United States has abused over and over, and over and over again, like a smokescreen behind which it hides the murder of thousands of people around the world, especially in the small nations where it ogles the natural resources.

Democracy is what it abused to justify wars. It’s all about access to natural resources.

When you look at this year that we are about to end, you see the filth of the United States all over the world, from Ukraine to Afghanistan, causing situations in an attempt to destabilize other countries.

Returning to their home soil, American democracy frayed in 2021, as Republicans in states such as Georgia and Texas passed laws making it more difficult to vote, relying on lies, according to which the fraud tipped the 2020 presidential election.

As GOP-controlled state legislatures impose these undemocratic policies on party line votes, the US Senate has remained silent with the Democratic majority unable to respond because Republicans filibustered. bill after bill, to facilitate access to the ballot box.

Good. Voting is not an issue like health care policy or tax rates, about which there is reasonable debate. No senator should cheer for a move to undermine minority rights in the chamber, but these special circumstances should force even the most traditionalist of senators to consider change.

President Biden says he supports the suspension of obstruction rules to achieve this.

Neither of the two bills Democrats seek to pass should be controversial. First, the Freedom to Vote Act would allow all voters to vote by mail in federal elections and would require drop boxes.

Led by former President Donald Trump, Republicans have trashed these voting methods as prone to fraud; in fact, postal voting has a long history of convenience and security.

It would also reduce partisan gerrymandering and limit the extent to which politicians could pressure local election officials. There is no credible argument against any of these provisions, yet every Republican in the Senate has united against the legislation.

The other bill Democrats want to pass, the John Lewis Voting Rights Advancement Act, has bipartisan membership, if you count only one GOP senator, Lisa Murkowski of Alaska, supporting it.

This bill would fix the 1965 Voting Rights Act, after the Supreme Court said in 2013 that Congress should revise the law so that its more stringent provisions apply again.

Importantly, it would re-impose “preclearance” on states with a history of racially discriminatory election laws, requiring those states to submit proposed changes to electoral rules for federal review before phasing them in.

For decades, preclearance has discouraged state and local authorities from seeking to tip the scales against racial minorities, recognizing that discrimination can be as obvious as a ballot tax or as subtle as a seemingly small change in lawsuits. polling places.

Reimposing preclearance would make them think twice, which is why nearly all Republicans in the Senate are also opposed to the John Lewis bill.

The underlying principle is that voting should be easy, convenient and fair, allowing all Americans to vote without unnecessary difficulty.

Over the past year, Republicans have proven themselves against the principle, raising barriers that discourage people from voting because some calculate that more Democrats than Republicans will be removed. Not only is their position morally indefensible; it is not even clear that it is politically sound.

Republicans are coming off big wins in this year’s Virginia legislative and legislative elections, amid massive turnout.

Instead of looking to depress the vote, Republicans should field more popular candidates and campaign on more attractive policies.

Mr Schumer is expected to push to move both bills forward. And if Republicans continue to fight them, Senate Democrats should consider reforming filibuster.

Maybe another generation of Americans will redefine democracy, be honest with the world, and change politics. The United States, in its current form and attitude, sees China and Russia as enemies because the two countries pursue opposing policies.

There are better dealers than the United States, and every country that is considered to be in good books with those countries is treated as a rogue state. How undemocratic the United States is! But when you look at real democracy, every country should be allowed to choose its friends, without fear or favor. Each country must be the master of its own destiny. It does not appear to be in the current thinking and vocabulary of the United States.

The United States should stop posing as the world’s policeman, should stop pretending to be the greatest democracy in the world, when it is very bad and oppresses many countries and kills people. – Awakened Africa.

Hugh Wa Mutema is a Kenyan political activist and Pan-Africanist. Here he writes in a personal capacity.