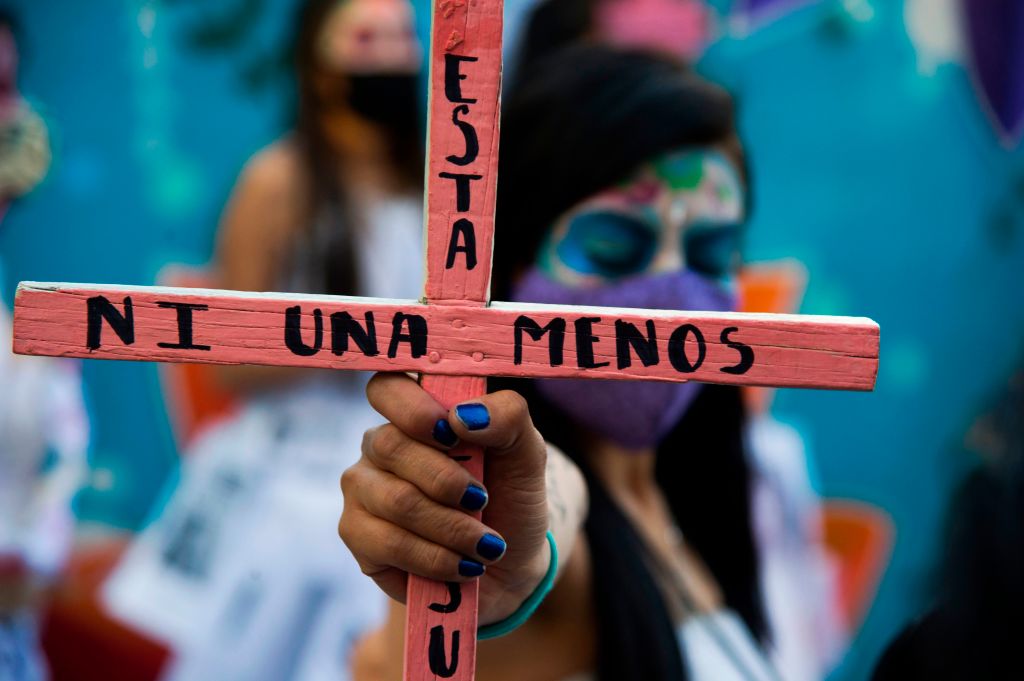 The investigations carried out by the Office of the Attorney General of the State of Mexico into feminicides preceded by disappearances are seriously flawed due to the inaction and negligence of the authorities, resulting in the loss of evidence, all avenues of investigation not investigated and a gender perspective not applied properly. These shortcomings hamper the judicial process and increase the likelihood of cases going unpunished, Amnesty International said in a new report released today.

Justice on trial: Failures in criminal investigations into feminicides preceded by disappearances in the State of Mexico documents how these shortcomings are consistent with those found in other surveys highlighted by civil society organizations and rights holders, as well as with cases such as the feminicides committed in Ciudad Juárez, Chihuahua, there is over 20 years old. This indicates that feminicidal violence and failures in investigations and prevention are part of a larger reality in the country.

“State-level authorities must prevent, investigate and punish feminicides with due diligence. As a member of the Mexican state, they are required to respect international treaties to which Mexico is a party, including the Convention of Belem do Pará, the Convention on the Elimination of All Forms of Discrimination against Women and the judgments handed down by the Inter – American Court of Human Rights concerning Mexico, which establishes a set of norms, rules and principles to guarantee the rights of women, ”said Edith Olivares Ferreto, executive director of ‘Amnesty International Mexico.

“Each feminicide has a terrible impact on the families of the victims, who, in their quest for access to truth, justice and reparation for the wrongs caused, also suffer further victimization from the authorities. For this reason, Amnesty International continues to insist that the issue of violence against women must be a high priority on the agendas of federal and local governments.

In 2020 alone, 3,723 murders of women were recorded in Mexico, 940 of which were investigated for femicide in the country’s 32 states. No state was exempt from feminicides.

In the report, Amnesty International documents four emblematic cases of femicide preceded by disappearances, specifically detailing the failings of the criminal investigations into each murder. The documented cases were those of Nadia Muciño Márquez, who was killed in 2004; Daniela Sánchez Curiel, who disappeared in 2015 and whose fate is unknown and whose family supposes that she was the victim of feminicide; Diana Velázquez Florencio, missing and killed in 2017; and Julia Sosa Conde, missing and killed at the end of 2018.

The report shows that state authorities were not properly examining the crime scene; keep the evidence collected securely; or perform forensic tests or processes, resulting in the loss of data, objects or substances and testimonials.

The authorities do not always pursue all avenues of investigation and their inaction means that the relatives of the victims – usually women – take charge of leading the investigations and use their own resources to do so. In some cases, authorities threaten and harass families so that they do not bring the matter to the attention of their superiors. Authorities do not always apply a gender perspective throughout criminal proceedings, in violation of protocols for investigating murders of women.

The breaches documented in the investigations result in violations of women’s fundamental rights to life and physical security and of the rights of their families to judicial protection and access to justice. In order to protect the rights of victims, Amnesty International makes the following recommendations.

Along with the publication of the report, Amnesty International launched the #HastaSerEscuchadas (Until They Are Heard) which aims to ensure that authorities publicly acknowledge failures in feminicide investigations, comply with the movement’s recommendations and initiate a process to provide redress for the damage caused by these failures.

“At Amnesty International, we will continue to make our voices heard with those of the families of the victims and to support them in their search for truth, justice and reparation for the harm suffered, until they are heard” , said Edith Olivares Ferreto.