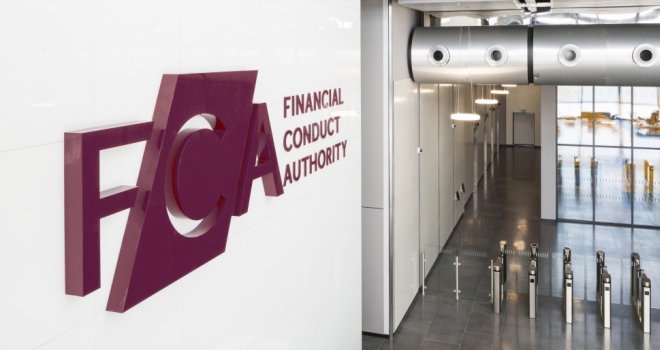 “TJM got involved in an obviously suspicious pattern of circular transactions that looked like shams.”

It is the third case brought by the FCA involving cum-ex trading and the largest fine to date, which it says reflects the “multiple instances of gross misconduct over an extended period”.

The regulator’s investigation revealed that TJM did not have adequate procedures, systems and controls in place to identify and mitigate the risk of being used to facilitate fraudulent transactions and money laundering in connection with transactions on behalf of of Solo Group customers between January 2014 and November 2015. It also failed to adequately enforce its anti-money laundering policies and failed to properly assess, monitor and mitigate the risk of financial crime.

Transactions executed by TJM on behalf of Solo Group clients throughout the period were characterized by a circular pattern of purported transactions – characteristics that strongly suggest financial crime. The negotiation seems to have been carried out to allow the organization of requests for reimbursement of deductions at source in Denmark and Belgium.

TJM executed trades worth approximately £59 billion in Danish shares and £20 billion in Belgian shares and received a commission of £1.4 million, which was a significant proportion business revenue during the period.

The company also failed to identify or escalate potential financial crime issues and money laundering risks in two other cases related to Solo Group’s business. These were operations with no apparent economic purpose except to transfer substantial exceptional profits of 4.3 million euros between its clients. TJM also accepted payment from a third party without proper due diligence.

Because TJM agreed to resolve all factual and liability issues, it qualified for a 30% discount under the FCA’s settlement discount program.

The investigative process involved proactive engagement with law enforcement agencies and regulatory partners around the world.

Mark Steward, Executive Director of Enforcement and Market Surveillance at the FCA, said: “TJM allowed itself to be involved in an obviously suspicious scheme of circular transactions that looked like shams. TJM showed a complete lack of care and diligence in participating in these transactions for questionable purposes.”