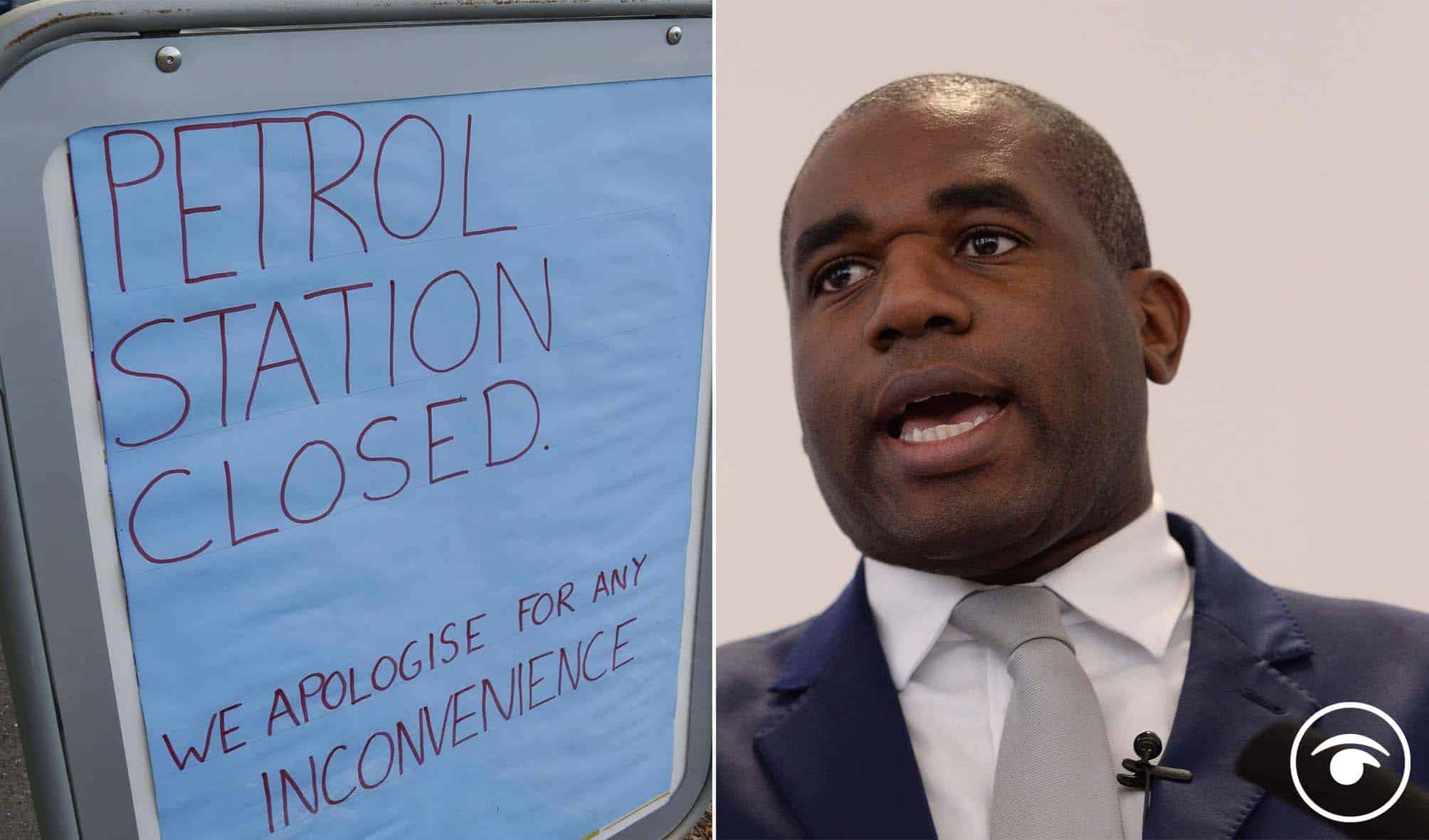 â€œPart of the answer is indeed linked to the consequences of Brexit because the UK has chosen to end freedom of movement. [of people],” he said.

“And there is a clear connection with the truck drivers,” added Barnier.

â€œIn addition to free movement, the UK has chosen to leave the single market – this means the UK has decided to rebuild, for the very first time, non-tariff barriers between the EU and the UK -United. It is a direct and mechanical consequence of Brexit.

There is a list of other issues that Brexit has had a direct or indirect impact on, leaving the UK in dire straits.

With that in mind, a speech by David Lammy is definitely worth revisiting. It was one of the most passionate speeches the Commons has ever witnessed.

He criticized fellow MPs on both sides of the debate for continuing to support Brexit and its “core dishonesty”.

The 46-year-old pointed out how devastating the exit from the European Union will be for the people of the country, how a trade deal with Donald Trump will “dismantle the NHS” and how immigration will only increase after the Brexit.

He told the House: â€œMost MPs now have to acknowledge in private but don’t say it in public.

“A dangerous fantasy that will worsen all the problems it claims to solve.” A campaign won on false promises and lies.

â€œVote Leave and Leave EU both broke the law. Russian interference is beyond a reasonable doubt.

â€œAnd now every campaign promise made in 2016 has come off.

â€œBrexit will not enrich our NHS, it will impoverish it.

â€œOur trade deal with Donald Trump will see US companies privatize and dismantle the NHS one bed at a time.

â€œAnd even those promises on immigration that have enriched our country so much are a lie.

â€œAfter Brexit, immigration will increase, not decrease. When we enter into negotiations with countries like India and China, they will ask for three things: visas, visas and more visas.

â€œAnd they will get them because we will be weak.

He then pointed the finger at Boris Johnson and Nigel Farage saying:

â€œFriends on this side of the House tell me to appease Labor voters in industrial cities; former miners, factory workers, those who feel left out.

â€œI’m saying we shouldn’t hang around with them cowardly. Let’s tell them the truth. You’ve been sold a lie. Some media have used your fears to sell newspapers and increase audience figures.

â€œNigel Farage and Boris Johnson exploited the same prejudice to win votes. Shame on them. Immigrants have not taken your jobs, our schools and colleges have failed to give you the skills.

â€œHospitals are not collapsing because of health tourists, because of decades of austerity that have wiped them out to the bone.

â€œYou can’t afford a house because the two sides failed to build it, not because of Mohammed down the street who moved it. And the wealth was accumulated in London when it should have been shared across the country.

â€œBlame us. Blame Westminster. Don’t blame Brussels for the mistakes of our own country and don’t blame us for telling you the truth. Be angry with chancellors who sold you a lie.

As the video circulates on social media, a lot of people have comments to make.

Half of regulated businesses in UK report increase in financial crime