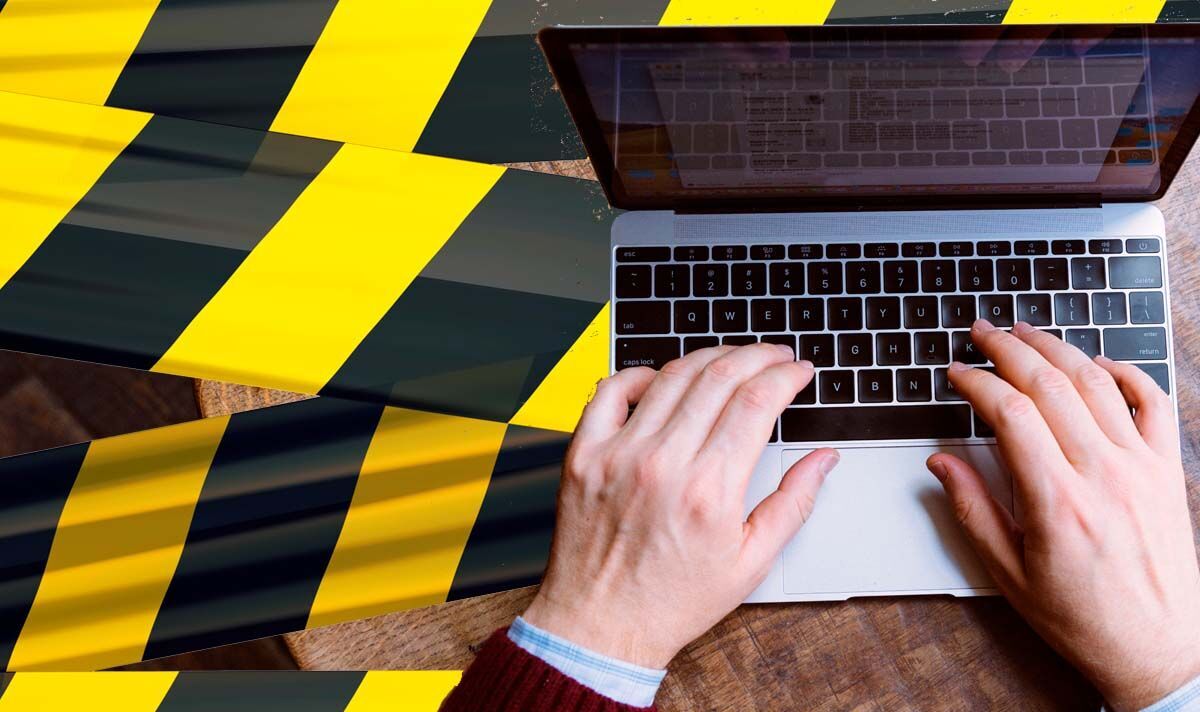 Gmail, Outlook and Hotmail users are being warned by the government about a new nasty scam message spreading. The dangerous email claims the recipient owes hundreds of pounds in HMRC tax refunds and directs them to a website where they can allegedly claim the refund. However, this is just an elaborate scheme to direct members of the public to a bogus site designed to steal personal and financial information.

The convincing scam email was spotted recently, with Action Fraud alerting Gmail, Outlook and other email users to the danger.

In the space of just two weeks, the UK Fraud and Cybercrime Reporting Service heard from 442 people targeted by the scam.

One such email, Action Fraud, said the recipient owed hundreds of pounds from HMRC and the refunds were time-limited.

Warning people of the danger, an HMRC spokesperson spoke to Express.co.uk about the risks of email and how to stay safe.

They said: “Never be rushed. If someone contacts you saying they are HMRC, wanting you to transfer money urgently or give out personal details, be on your guard. HMRC will never call to threaten arrest, only criminals do.

“Scams come in many forms. Some offer a tax refund, others threaten immediate arrest for tax evasion. Sometimes they claim the victim’s national insurance number was used fraudulently. Contacts like these should set off alarm bells, so take your time and check HMRC scam advice on GOV.UK.

“Help us fight phishing scams by forwarding suspicious texts claiming to be from HMRC to 60599 and emails to [email protected] Report tax scam phone calls on GOV.UK.

“You can also contact HMRC directly, but make sure you use the phone numbers for our contact details on GOV.UK.”

The news comes as other fraudulent messages have been reported to authorities amid the cost of living crisis.

These scams include fake emails about the energy rebate scheme as well as fake texts, both of which are believed to come from the regulator Ofgem.

As more and more scams continue to emerge, HMRC has offered advice on how to stay away from these scams. They said…

Take a moment to think before parting with your money or information.

If a phone call, text or email is unexpected, do not give out private information or respond, and do not download attachments or click on links before checking with GOV.UK that the contact is genuine.

Don’t trust caller ID on phones. Numbers can be spoofed.

You can reject, deny or ignore any request – only criminals will try to rush you or panic you.

Search ‘scams’ on GOV.UK to find out how to recognize a genuine HMRC contact and how to avoid and report scams.

Forward suspicious text messages claiming to be from HMRC to 60599 and emails to [email protected] Report tax scam phone calls to GOV.UK.

Contact your bank immediately if you think you have been scammed and report it to Action Fraud (in Scotland contact the police on 101).

Al-Tuwaijri participates in the “Seamless Global Conference” in Dubai