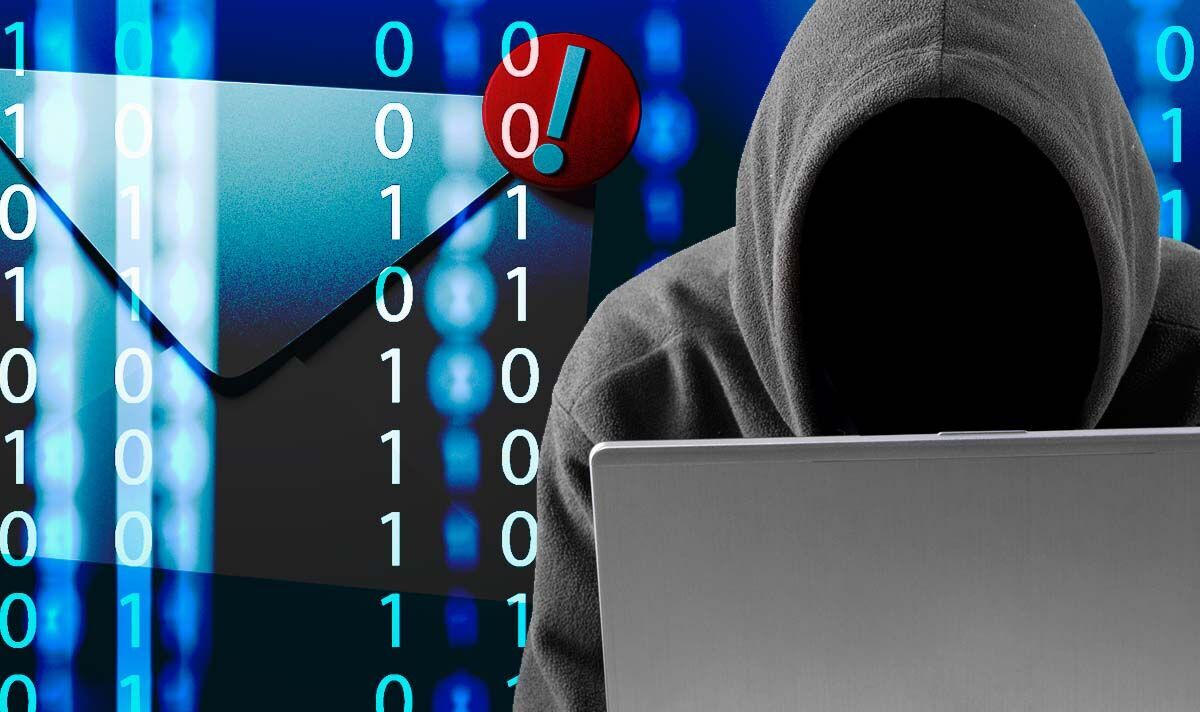 Gmail, Outlook and Hotmail users are being warned of a new scam email that attempts to capitalize on concerns over the cost of living crisis. Amid spiraling household bills, scammers are spreading a fake email that has been reported to Action Fraud – the UK’s national fraud and reporting center – more than 750 times in just four days . The fake email claims to be from energy regulator Ofgem and offers the recipient instructions on how to claim a government rebate worth hundreds of pounds to help pay their bills.

The authentic-looking email says consumers have until June 1, 2022 to claim their refund, followed by a button people are asked to click to claim the energy billing scheme.

However, this is all just part of a devious plan to exploit people’s concerns and trick them into handing over sensitive personal and financial information.

Alert the public to the threatAction Fraud said: “Criminals are targeting the public with fake Ofgem emails.

“Action Fraud has received 752 reports in four days of fake emails claiming to be from Ofgem. The emails state that the recipient is eligible for a rebate under a recently announced government scheme.

“The links in the emails lead to bogus websites designed to steal your personal and financial information.”

If you receive the fake Ofgem email, you can forward it to the government’s suspicious email reporting service. The email address for this is [email protected]

Ofgem itself has also issued advice to the public about the scams, with the regulator saying it has received reports of people trying to impersonate the body and asking for financial information.

Ofgem said scammers may try to contact you and demand money either by knocking on your door, through a phone call, on social media or via email, a pop-up message on a website, a instant message or SMS.

Advising people on how to stay safe, the energy regulator said: “These are energy scams. Ofgem would never sell you energy, ask for personal details or visit your home .

“Report the scam to Action Fraud, the fraud and cybercrime reporting center in England, Wales and Northern Ireland. In Scotland, contact Police Scotland on 101.

“If you have provided personal information such as your bank details, contact your bank immediately for assistance.”