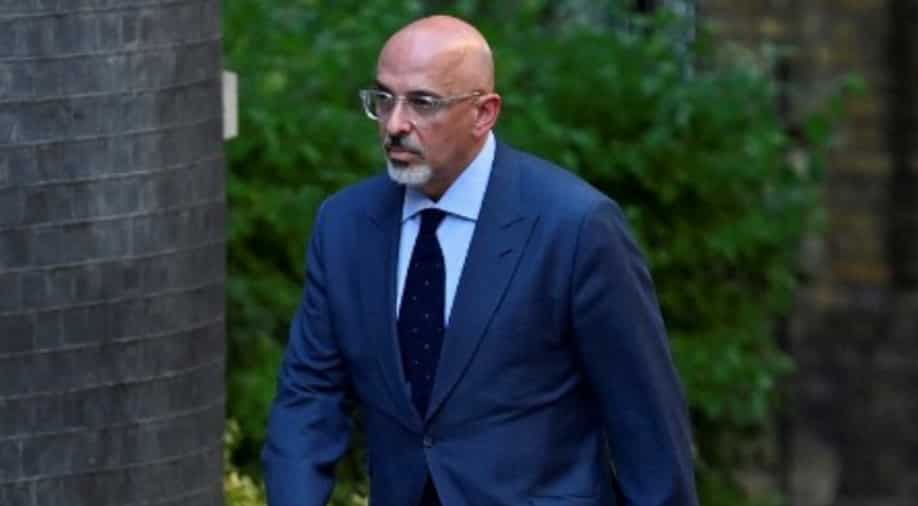 ‘I was clearly smeared’: Britain’s new finance minister defends himself on tax cases

In his defence, the UK’s new finance minister, Nadhim Zahawi, said he was “clearly smeared” after reports blamed him for his tax affairs. A news report recently claimed that investigating authorities were probing his tax affairs.

During an interview with UK outlet Sky News, Zahawi said: “I was clearly defamed. I was told that the Serious Fraud Office, that the National Crime Agency, that HMRC (Her Majesty’s Revenue and Customs) were looking at me.”

Reacting to this, Zahawi said, “I’m not aware of that.” He further insisted: “I have always declared my taxes. I will answer any questions HMRC asks me.”

What was the claim?

A report by the Observer suggested that prior to his promotion, officials raised a flag over Zahawi’s financial affairs. It is claimed that officials from the Cabinet Office’s Property and Ethics team had apparently alerted Boris Johnson to a ‘flag’ from HM Revenue and Customs. But Zahawi was still nominated by Johnson.

As quoted by the outlet, a source said: “It is extraordinary that flags were raised ahead of Nadhim’s appointment by the team owning Downing Street. Those kinds of concerns would prevent someone from being awarded an MBE or OBE. The idea that he could be chancellor or even prime minister is incredible.”

According to the report, the National Crime Agency (NCA) apparently investigated Zahawi, the Independent reported last week. There are no reports or suggestions of wrongdoing.

You can now write for wionews.com and be part of the community. Share your stories and opinions with us here.