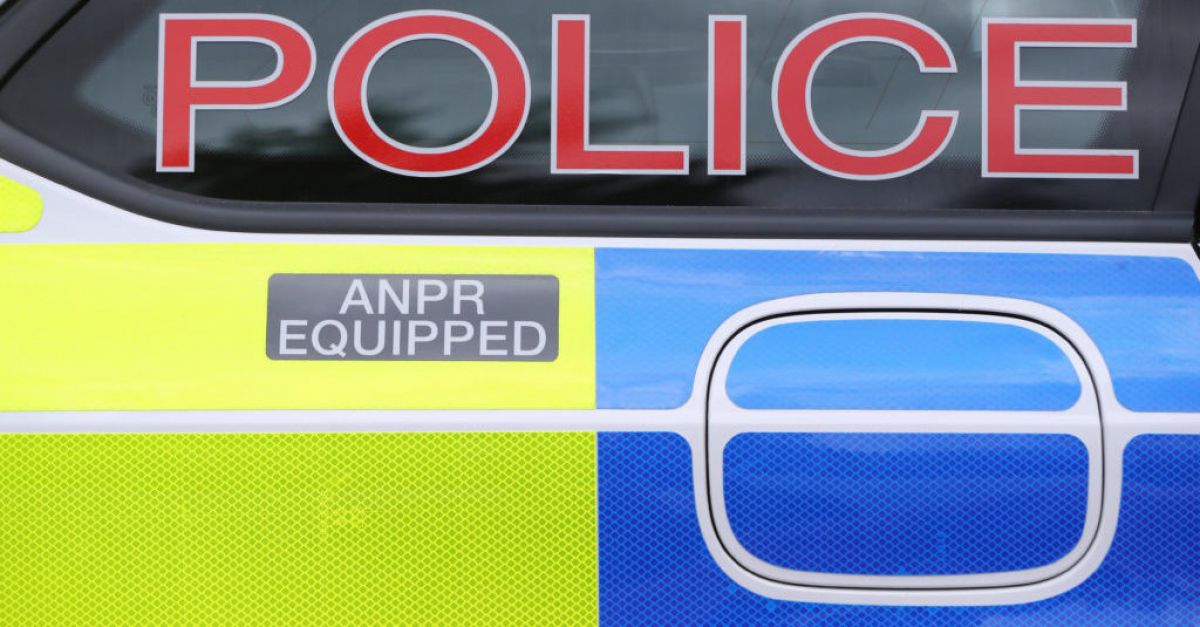 A man has been arrested in Belfast for a multi-million dollar fraud in the United States.

The 33-year-old was arrested after his car was pulled over Thursday on Clifton Street in the north of the city.

Officers of the Extradition and International Assistance Unit of the Northern Ireland Police Service were acting under an international extradition warrant.

Inspector Gareth Thompson said it came after coordination between a number of police departments.

“The driver of the car has been identified as the subject of an ongoing extradition warrant in connection with a multi-million dollar fraud in the United States of America,” he said.

“A number of police vehicles were then involved to bring the car to a safe stop on Clifton Street, where the suspect was subsequently arrested. He will now appear before the Belfast Extradition Court on Friday October 1.

“A lot of work and coordination was required between a number of police departments to complete this arrest and this is also a great example of police working with information received from community members to put suspects into custody. ‘criminal activities. in court.