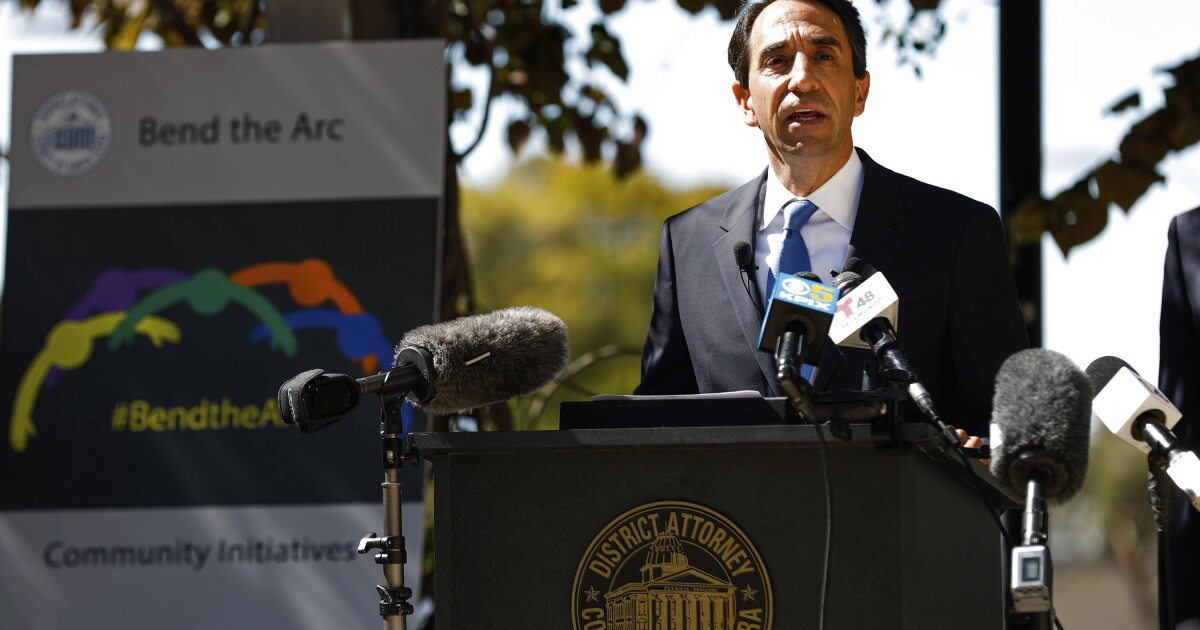 A retired San Jose police officer was found guilty Friday of committing more than $1 million in insurance fraud and $18 million in money laundering after he exploited workers at a private security company he operated without the knowledge of the police department, prosecutors said.

Through these and several other schemes, Foster and his wife reduced the company’s insurance premiums and taxes. Both have not contested a series of fraud charges.

In one case, prosecutors say, an underground security guard faced a $1 million medical bill after being seriously injured in an accident while driving a company vehicle, and Foster told the insurance company that he was not an Atlas employee.

Investigators later found the guard was driving an Atlas vehicle and wearing an Atlas uniform at the time of the crash.

Foster and his wife also used a contractor cloaking scheme to avoid paying millions of dollars in taxes, workers’ compensation insurance and overtime, prosecutors said. Their employees were paid by a separate company which had no knowledge of workers’ hours or wages, but simply transferred money from the Fosters company to the employees.

“Exploitation takes a heavy toll on workers,” the Santa Clara County District said. Atti. Jeff Rosen said in a press release. “Our office does not condone the victimization of workers and will prosecute those responsible – no matter who they are.”

Foster will be sentenced to three years in county jail and two years of mandatory supervision, prosecutors said; his wife faces one year in prison and five years of probation. Foster will reimburse more than $1 million to Everest National Insurance and the state’s Employee Development Department. He is also facing a blanket restitution order to reimburse affected employees.

Serial romance fraudster jailed after scamming women out of nearly £20,000