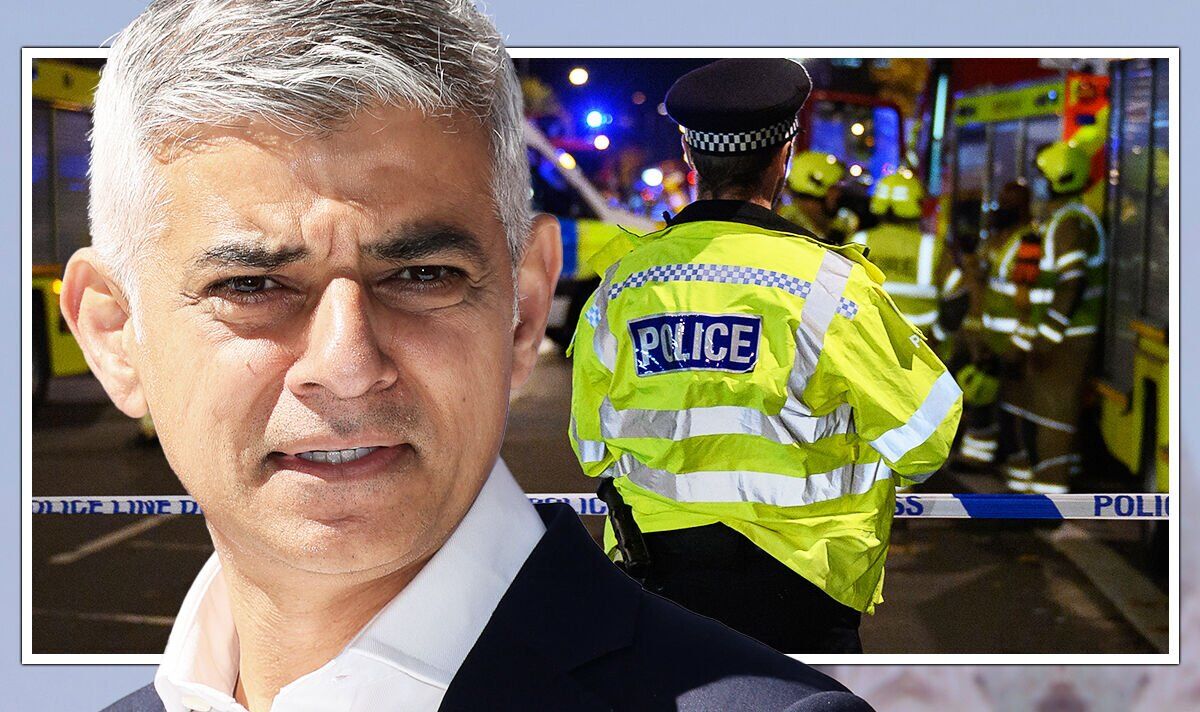 The Mayor of London has been touring the United States for several days in what he claims is an attempt to boost London’s tourism sector. However, writer and broadcaster Charlie Peters claimed the trip was a “vanity” project and said Mr Khan should work things out at home rather than gallop abroad.

Mr Peters also criticized Mr Khan for involving himself in the free speech debate in the US, particularly claims that Elon Musk would end former President Donald’s Twitter ban Trump.

He said: “Despite Khan claiming he is in the US ‘drumming for London’, Trump-bashing has been a recurring theme on his tour. Addressing students at Stanford University, Khan blamed Trump for an increase in racist abuse on Twitter.

“He also said Trump should not be allowed to return to Twitter when he is taken over by Elon Musk, calling on tech companies to use their algorithms to stop more ‘hate speech’ online.

“Think about all that for a moment. In London, the Underground is in financial turmoil, violent crime is near record highs and nihilistic stabbings have become depressingly frequent.

He added, “Meanwhile, our mayor is in California trying to get American tech companies to further restrict free speech on the internet.”

Mr Peters also took aim at the Mayor of London’s appointment of something he called the London Drugs Commission to investigate the legalization of marijuana, which he does not have the power to do nationally in the UK.

During a visit to a cannabis dispensary and grow center in downtown Los Angeles, where cannabis is legal, Khan praised the “high standards” and “heavy regulation” of the industry. He said there needed to be an “honest conversation” about legalization in the UK.

Home Secretary Priti Patel took to Twitter to remind Mr Khan of the problems London faced during his tour.

Cannabis is currently a Class B drug in the UK with a maximum sentence of five years for possession.

Mr Khan said he made the trip to boost tourism in the capital, which lost £7.4billion in revenue in 2020.

The tour kicks off the £10million ‘Let’s Do London’ initiative which aims to attract spendthrift American tourists to visit London.