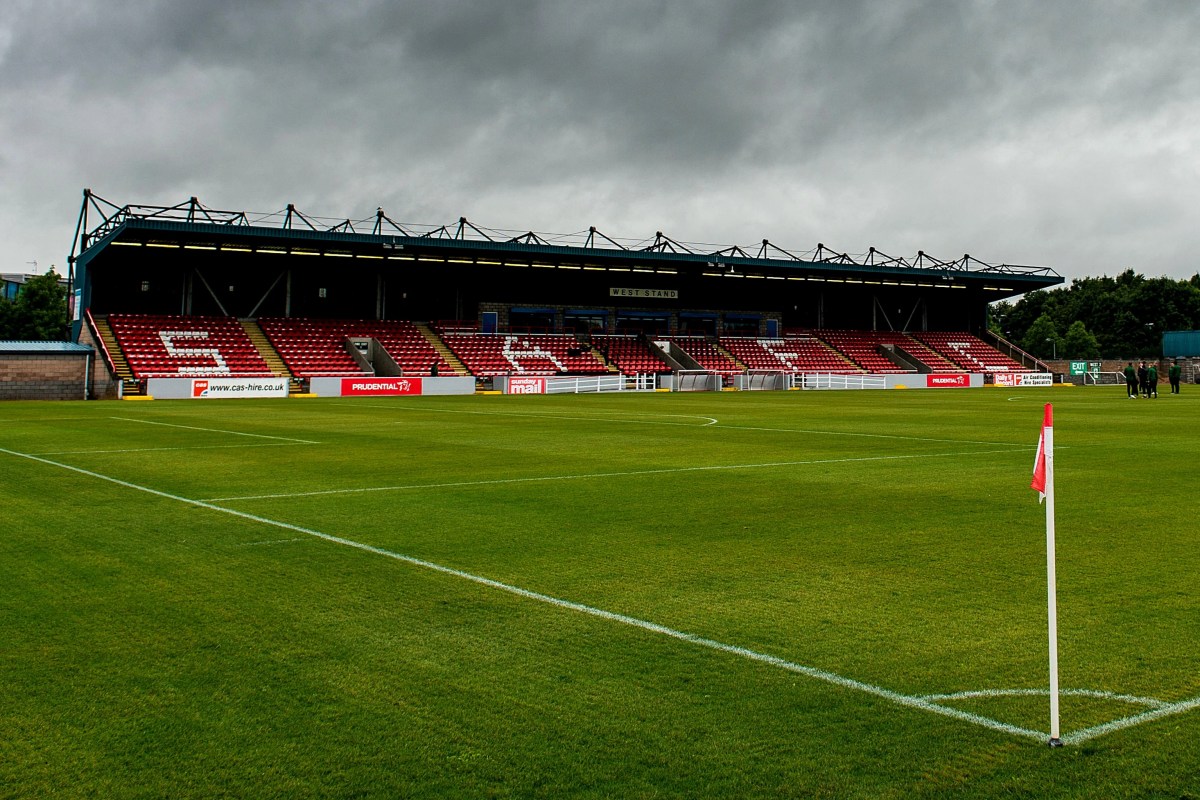 The owners of STIRLING ALBION called the police to investigate allegations of potential voter fraud.

The fan-run League Two club are hours away from an annual general meeting where supporters were expected to have their say on whether to sack chairman Stuart Brown and fellow director John Daly .

However, there has been a flood of new members in recent days, dozens of them from the same email address it seems.

It emerged that up to 50 youth coaches from the club’s Junior Academy had joined en masse.

A statement from the Boys’ Club – led by Albion manager Grant Morrice – admitted the new members had all agreed to vote one way.

He said: “The Academy has decided that every coach should be registered with the Trust and we have agreed how we will vote, which will remain confidential.

“We acted in a way which we believed was in accordance with the constitution of the Trust.”

A statement from SAST told members Thursday: “[We] suspended the AGM vote due to alleged irregularities and reported the matter to Police Scotland.

A Police Scotland spokesperson confirmed: “A report has been received of potentially suspicious activity and investigations are at an early stage.”

Albion are struggling at the foot of the fourth tier and some fans want to replace Brown, who has led the club for eleven years.

They can move within two points of the Blues with the win and put some distance between them and Albion Rovers and Elgin City respectively, assuming further results reach them.

They will then face a trip to bottom table wrestlers Cowdenbeath next weekend.

Stirling got a taste of the big moment in January when they played against Rangers at Ibrox in the Scottish Cup.

But they were on the end of a 4-0 defeat that day as youngster Alex Lowry scored his first senior goal for the Light Blues.