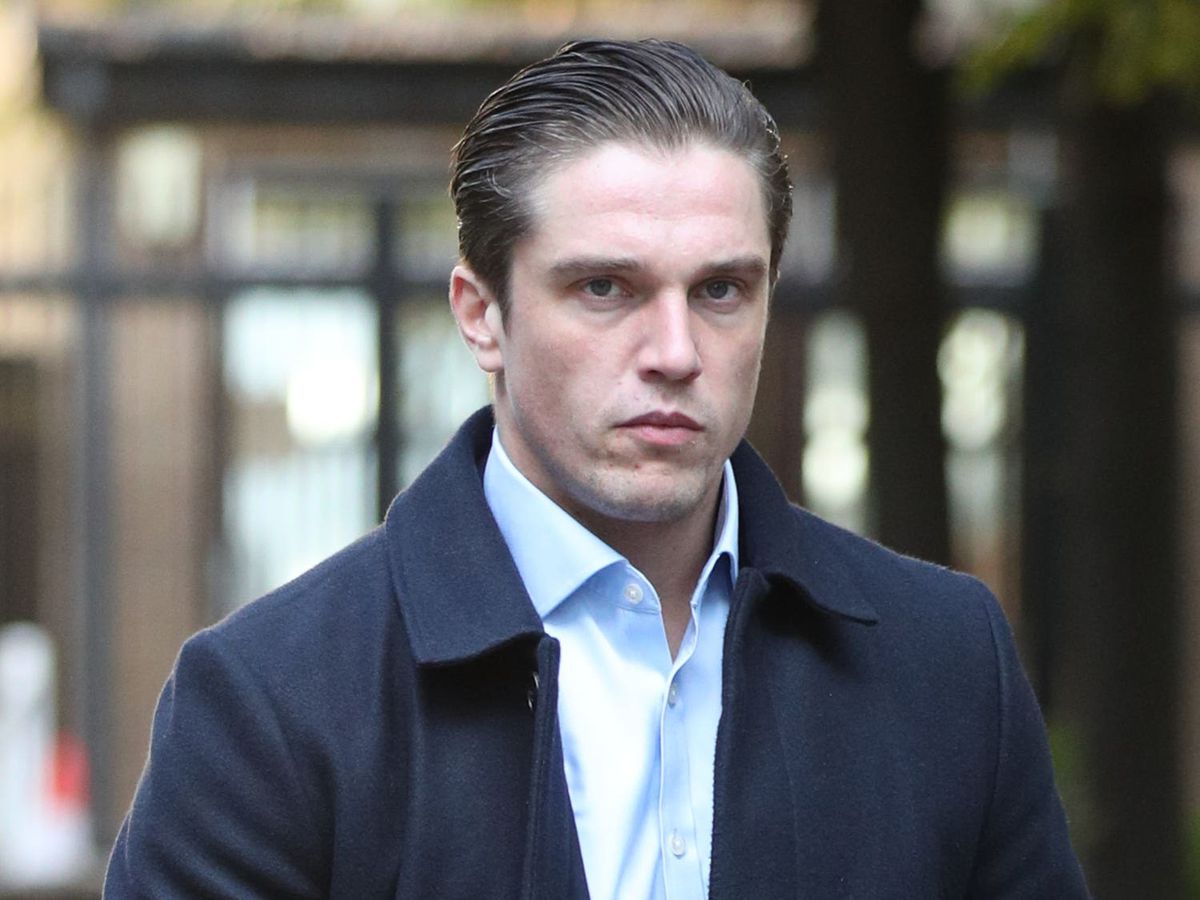 The Only Way Is Essex star Lewis Bloor was part of a £ 3million scam before launching his television career, a court has heard.

More than 200 victims, many of whom were elderly, were said to have been tricked into buying the small colored stones as an investment after being “told lies” on cold calls.

He is on trial alongside Joseph Jordan, 29, of Waltham Cross, Hertfordshire, George Walters, 29, of Beckenham, Kent, Max Potter, 25, of Enfield, Middlesex, Nathan Wilson, 28, of Brentwood, Essex and Simon Akbari, 27, of Loughton, Essex.

The alleged fraud concerns two companies, Imperial Assets Solutions and Henderson & Forbes, which were involved in the sale of colored diamonds.

“Each of these six defendants was involved in both, with the exception of Lewis Bloor, who left at some point in 2013 to pursue a career in television,” said prosecutor David Durose QC.

“In total, over 200 people have been duped into buying colored diamonds and companies have defrauded such people out of a total of over £ 3million. “

He said police took statements from dozens of alleged victims, many of whom were elderly and had been encouraged to part with part of their savings or pensions.

“Everyone involved is telling a similar story.

“Each of them lost their money.”