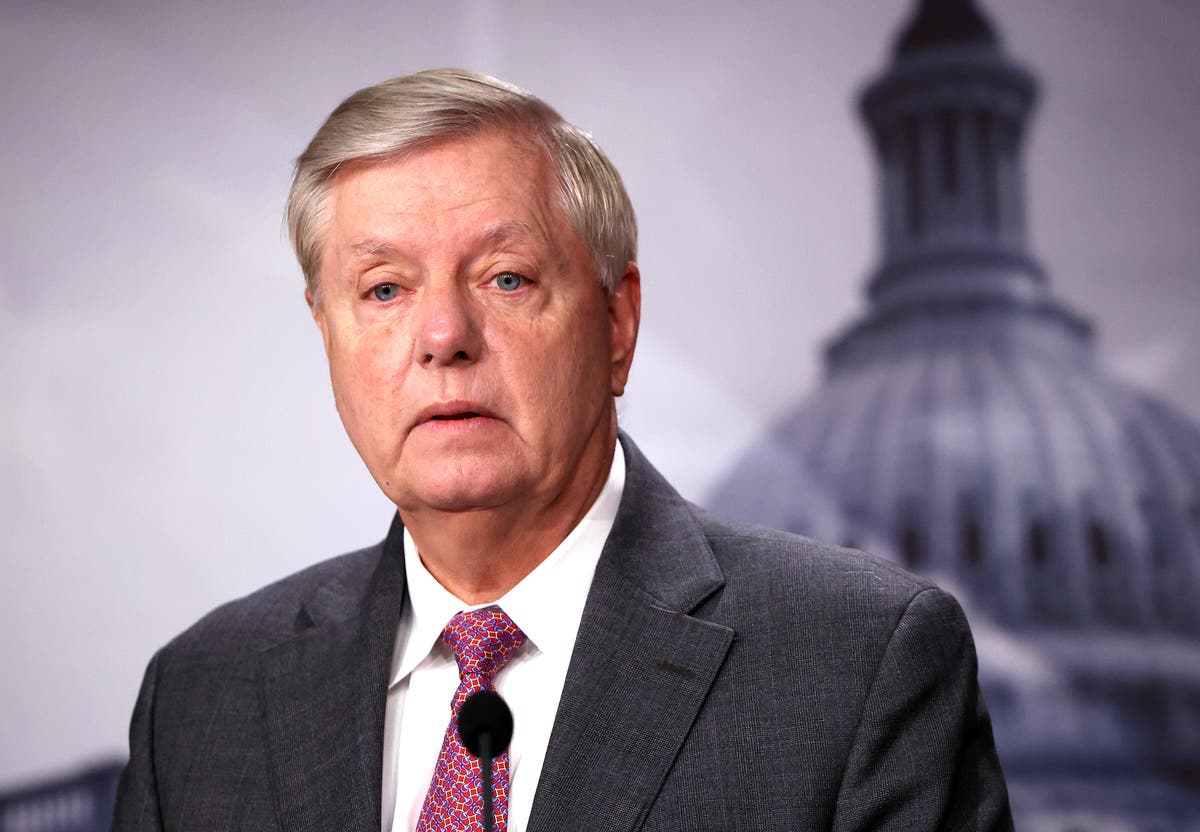 In the last days of Donald trump, one of his staunchest allies heard his lawyers say that the 2020 election was stolen. According to a new book, he wasn’t convinced.

Journalists Bob Woodward and Robert Costa describe the scene in Danger, a new chronicle of Presidents Trump’s volatile transition to Biden. According to the authors, the senator Lindsey graham, a staunch Trump supporter, agreed to sit down with the outgoing president’s best lawyer, Rudy Giuliani, and hear his best proof that Joe biden had in fact lost the election.

In the West Wing office of outgoing Chief of Staff Mark Meadows, Mr Graham allegedly listened to a computer expert introduced by Mr Giuliani say that it was mathematically impossible for Mr Biden to have won so decisive that he did.

The South Carolina senator was not impressed.

â€œGive me names,â€ he is said to have said. â€œYou have to put it in writing. You have to show me the evidence.

The following Monday, Mr. Giuliani sent Mr. Graham a stack of notes describing this “evidence”. Mr Graham sent them to his best lawyer on the Senate Judiciary Committee, Lee Holmes, who was also unconvinced. According to Danger, the memos made outlandish claims without references or evidence, making it difficult for Mr Holmes to verify their work.

“Holmes could not find any public document that would even allow anyone to come to these conclusions,” Woodward and Costa wrote.

In reality, Joe Biden won the presidential election by a wide margin in both the popular vote and the Electoral College. Mr Trump has baselessly claimed the result was illegitimate, but has failed to prove it in dozens of court cases.

In the end, Senator Graham voted to certify Mr. Biden’s electoral victory, even after a crowd of Trump supporters stormed the Capitol.

“All I can say is count myself,” the senator said on the evening of January 6. “Enough is enough.”

Macron faces the United States, a big bet even for a risk taker

‘A crime against decency’ – Over 25,000 families in South Lanarkshire to lose universal credit boost