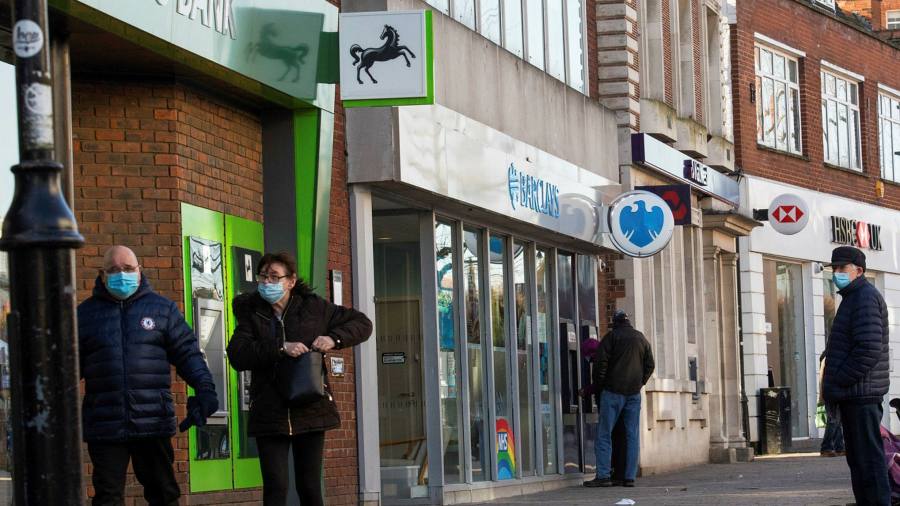 MPs have urged ministers to use legal, regulatory and contractual means to ensure banks are doing all they can to minimize losses to taxpayers under one of the government’s flagship Covid-19 loan schemes for small businesses.

In a report on Wednesday, the House of Commons Public Accounts Committee also accused the Department for Energy Business and Industrial Strategy (BEIS) of being ‘complacent in preventing fraud’ over the loan scheme state-backed rebound.

MEPs said BEIS ‘relyed too heavily on lenders to minimize losses to taxpayers’, but found the design of the system provides no incentive for banks to do so.

“The ministry should. . . define how it will use legal, regulatory and contractual incentives to improve lender performance in managing loans and taxpayer risk,” they added.

Banks were encouraged by the government to quickly provide debt under the rebound loan scheme to small businesses at risk of collapse when the UK entered Covid lockdown in May 2020, with few checks on borrowers to allow easy access to up to £50,000 of credit.

The government has fully guaranteed the debt, meaning the taxpayer is responsible for the losses rather than the banks.

MPs said the focus on delivering the loans ‘at breakneck speed’ meant the company’s survival had come at a ‘crushing’ cost to the taxpayer.

The committee pointed to department estimates showing that of £47bn disbursed in rebound loans, £17bn is expected to be lost, including £4.9bn to fraud.

MPs found government officials had no plan in place to recover debt after lenders chased borrowers for up to a year for outstanding loans, and called for a strategy to recover overdue payments .

The committee also found that the business department and the British Business Bank, the state-owned bank that administered the bounce-back loan scheme, had missed opportunities to prevent fraud.

He added that a subsequent government focus on “high-profile” fraudsters, rather than those involved in smaller-scale abuses, put other state support programs at risk “due to lack of deterrent effect”.

Meg Hillier, Labor chair of the public accounts committee, slammed the business department saying: ‘With weary inevitability, we see a department using the speed and scale of its pandemic response as an excuse for a complacent disregard for the cost to the taxpayer.

“More than two years after [the department] doesn’t have long-term plans to chase overdue debts and doesn’t focus on lower-level fraudsters who may well walk away with billions of taxpayers’ money.

She added that the committee “was unpleasantly surprised at how little the government learned from the 2008 banking crisis.”

MPs said officials should increase resources to reduce levels of fraud “to a tolerable level and maximize recoveries”.

The Commercial Department said: “We continue to crack down on Covid Support Scheme fraud and will not tolerate those who seek to defraud consumers and taxpayers. If the government did not act quickly, more businesses would have failed and many more jobs would have been lost.