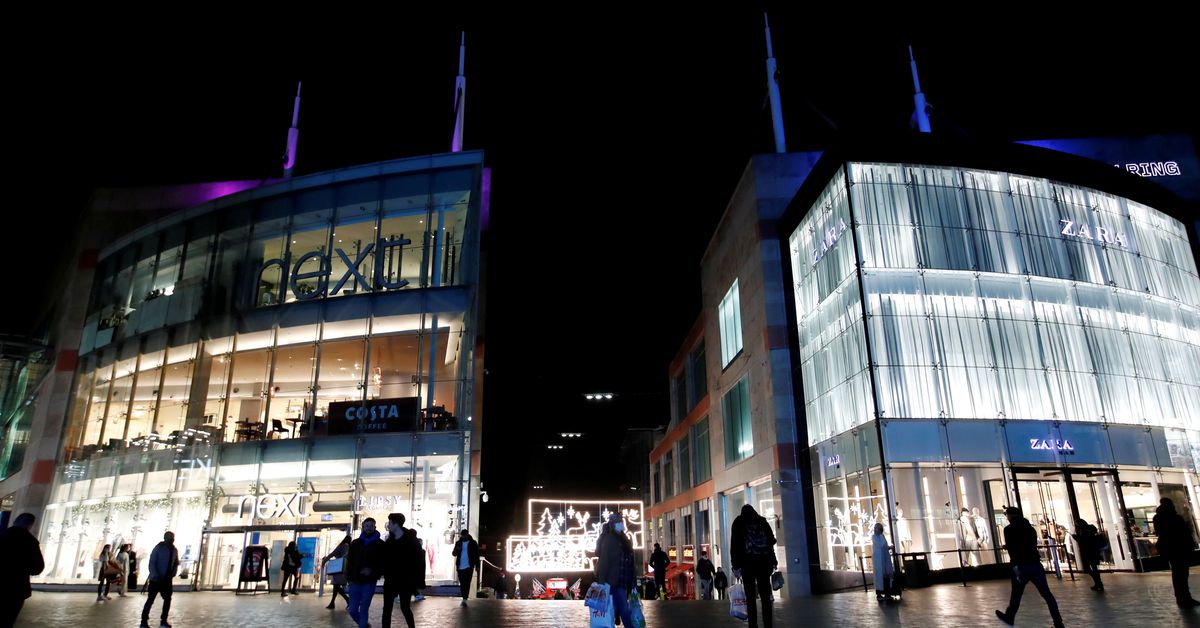 LONDON, Sept. 22 (Reuters) – Regulators will monitor the end of Britain’s holiday program this month for signs of distress among consumers, the Financial Conduct Authority said on Wednesday.

He also said he was ready to take more legal action to counter an upsurge in financial crime triggered by COVID-19.

Britain rolled out measures from March 2020 to ease the shock to consumers and businesses in the economy entering lockdown to fight the pandemic, triggering the worst slowdown in 300 years.

Regulators and central bankers fear that the removal of the measures will affect debt and jobs.

“During the pandemic, up to 5.8 million temporary payment deferrals were granted for credit cards, loans and mortgages,” FCA CEO Nikhil Rathi said in a speech to the Mansion House in the historic financial district of London.

“Through careful planning and collaboration with consumer groups and industry, these have been phased out without acute consumer distress, although we remain vigilant as the holiday program ends next week. “

Criminals stole 754 million pounds ($ 1.03 billion) from Britain through bank frauds in the first half of this year, up 30% from the same period in 2020, putting pressure on the FCA to harden it.

“We have often been criticized for acting slowly or with too much risk aversion. This is changing,” said Rathi.

“We will advocate more if we need to, recognizing that we will not win every aspect of every case, but also appreciating that legal certainty can bring huge benefits to the industry as well.”

Brexit resulted in the shutdown of Britain’s financial sector from the European Union, increasing pressure on regulators to help London remain a competitive global financial center.

The government has initiated reforms to enhance the attractiveness of the capital market.

“The proposed reforms are far-reaching and will mean that international companies can have confidence that we will maintain an open, global and market-leading approach,” said Rathi, adding that the FCA would quickly implement the agreed changes.