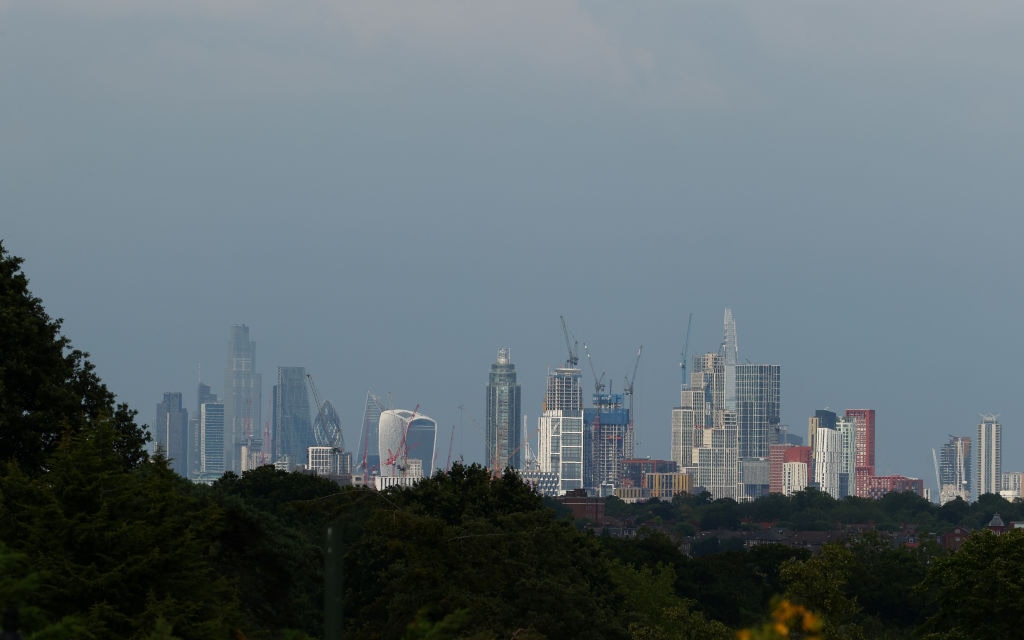 The SFO said it had handed over a further £1m of stolen funds, on top of the £3m already returned, after the fraudster defrauded investors out of a total of £70m.

The return comes after Revell-Reade was sentenced to nine-and-a-half years in prison in 2014 for orchestrating a multi-million pound ‘boiler room’ scam, following a seven-year SFO investigation .

The scam saw Australian investors cold calling from its base in Madrid in a bid to pressure them into buying worthless shares in shell companies.

Following his conviction, the SFO issued a £7.5million forfeiture order against Revell-Reade, which resulted in the sale of his luxury penthouse apartment on the Costa del Sol.

As well as his Spanish penthouse, the fraudster also owned a luxury apartment in Melbourne and four Wimbledon mansions, including one worth £5million.

SFO boss Emma Luxton said: “This result demonstrates our tenacity and commitment to ensuring that victims receive the justice and compensation they deserve, no matter how complex the investigation or how many years have passed. since the crime was committed.”