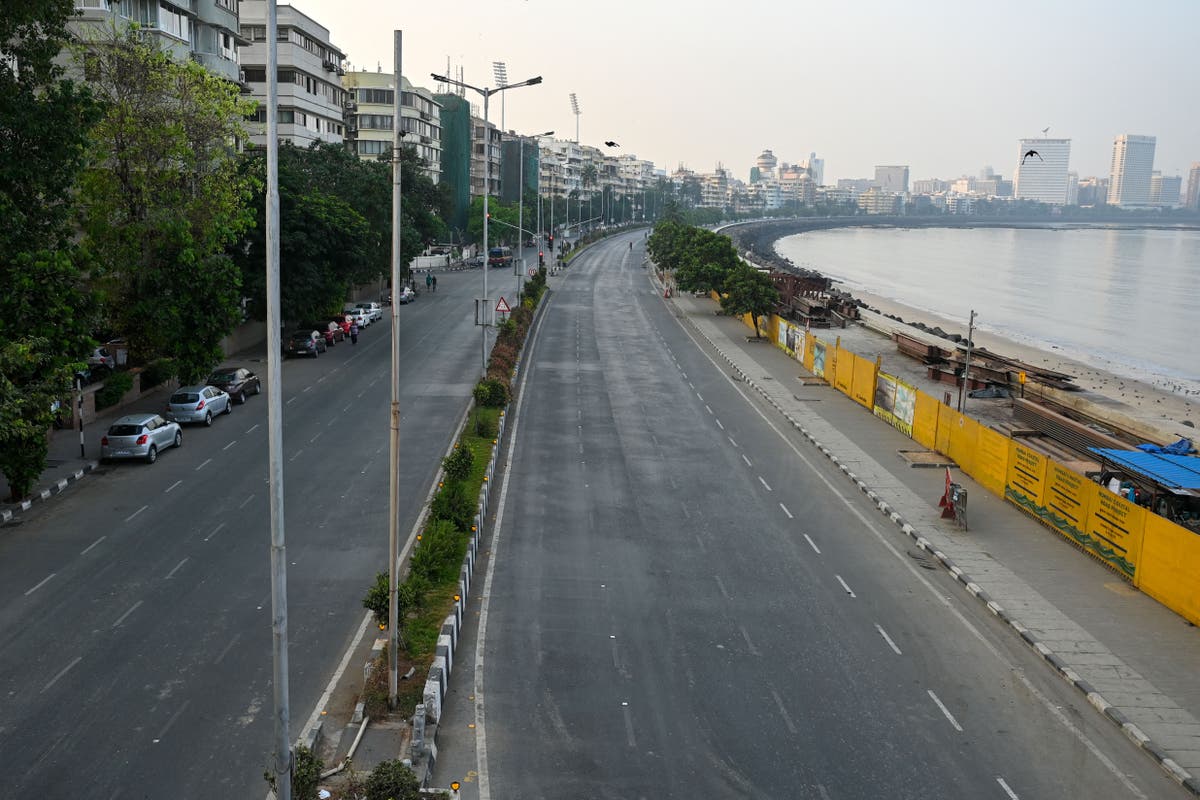 A woman living in the United States has successfully stopped a suicide attempt by her 74-year-old father 9,000 miles away in India by contacting local police and seeking their immediate intervention.

Bharat Ruparel, a resident of Mumbai, India’s financial capital, had called his daughter in Texas to tell her he was going to kill himself and was leaving a note and his will, police said.

The daughter immediately alerted the police to her father’s remarks, prompting officers to rush to his home in Matunga, a neighborhood in the heart of the city.

When police arrived at the man’s apartment, they found him in critical condition and rushed him to the local civic hospital, where he is currently being treated.

“The girl immediately alerted the police and a team from Matunga Police rushed to the apartment and took the man to hospital. He is in intensive care (intensive care unit) and his condition is serious,” a police official told the Press Trust of India..

If you are experiencing feelings of distress and isolation, or are struggling to cope, The Samaritans offers support; you can talk to someone for free by telephone, confidentially, on 116 123 (UK and ROI), by email [email protected]or visit the Samaritans website to find the contact details for the nearest branch.

If you are based in the United States and you or someone you know needs mental health assistance right now, call the National Suicide Prevention Hotline at 1-800- 273-TALK (8255). The Helpline is a free and confidential support line available to everyone 24 hours a day, seven days a week.

If you are in another country, you can go to www.befrienders.org to find a helpline near you.