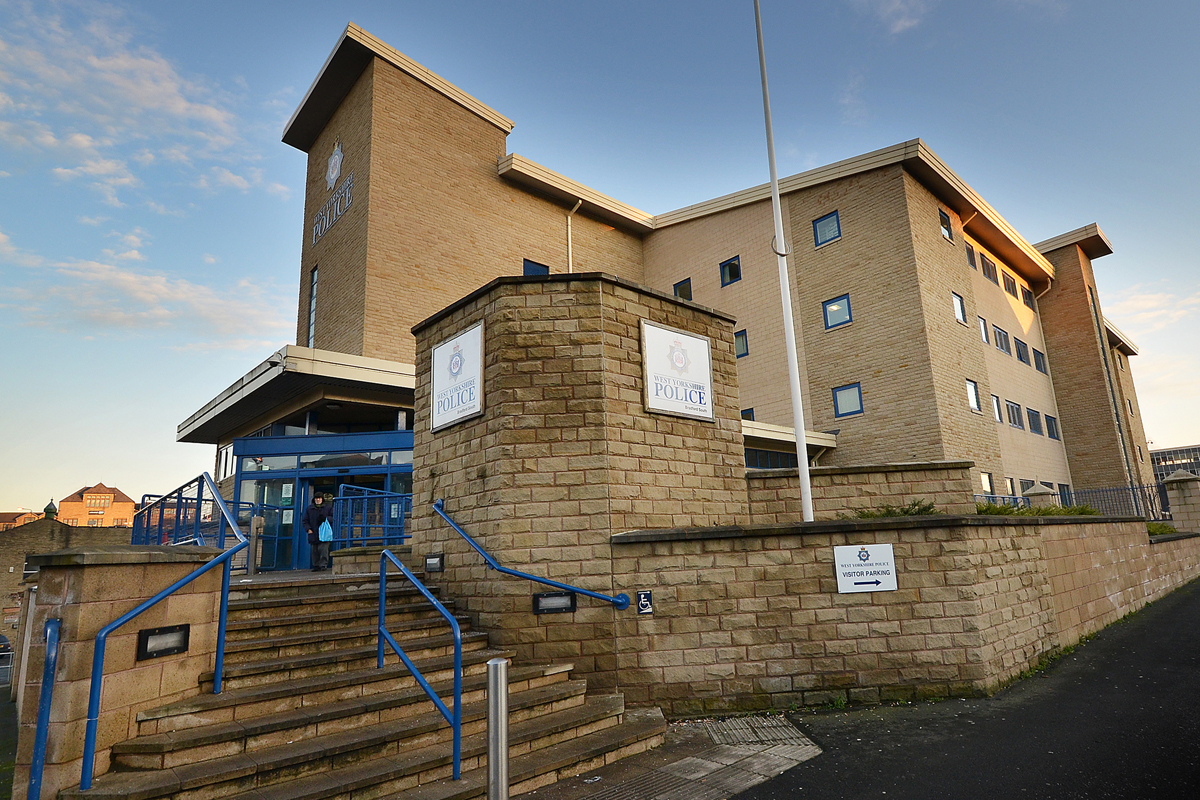 What will West Yorkshire Police’s budget be this year

WEST Yorkshire’s police budget for the coming year has been released by the government, with the county securing the fourth highest funding in the country.

The report, released by Home Secretary Priti Patel, outlines the grants given to every police force across the country and totals more than £9billion.

The funding, dragged out in December but now approved, is intended to try to tackle the UK’s rising crime rate, which between September 2019 and September 2021 increased by 14%.

Although it forms the bulk of police funding, it is not all central government funding for the police force, with more money available to protect national security or retirement benefits.

A further £135million is being made available to the forces to recruit 8,000 new police officers by the end of March 2023.

In West Yorkshire, police forces will receive at least £383m from the government covering the 2022/23 financial year to police the county.

The funding for the coming year represents an increase of almost £21million on the current financial year, when West Yorkshire’s budget was £362.7million, and is higher by £41.5million to that of the 2020/21 year.

West Yorkshire’s funding is the fourth-largest cash sum in the country, with London’s Metropolitan Police unsurprisingly having the largest budget at more than £2billion.

West Midlands Police get the second biggest grant of over £544million, followed by Greater Manchester Police which will receive almost £523million.

In West Yorkshire this equates to around £165 per person, compared to £224 in London and around £186 in the West Midlands and Greater Manchester.

With crime on the rise in the UK since Boris Johnson became prime minister, Home Secretary Priti Patel said it was important that more funding was provided.

She said: ‘We need to go further and faster to make our communities safer, which is why I’m giving our excellent police and law enforcement agencies more funding to do just that, in line with our plan to fight crime.

“Reducing crime is a top priority for this government and I will continue to work with police chiefs to ensure this unprecedented investment results in less crime and fewer victims.”